THE NOMINAL HELICOPTER BECAME A PART OF THE «Eltsovka Airlines» ARSENAL 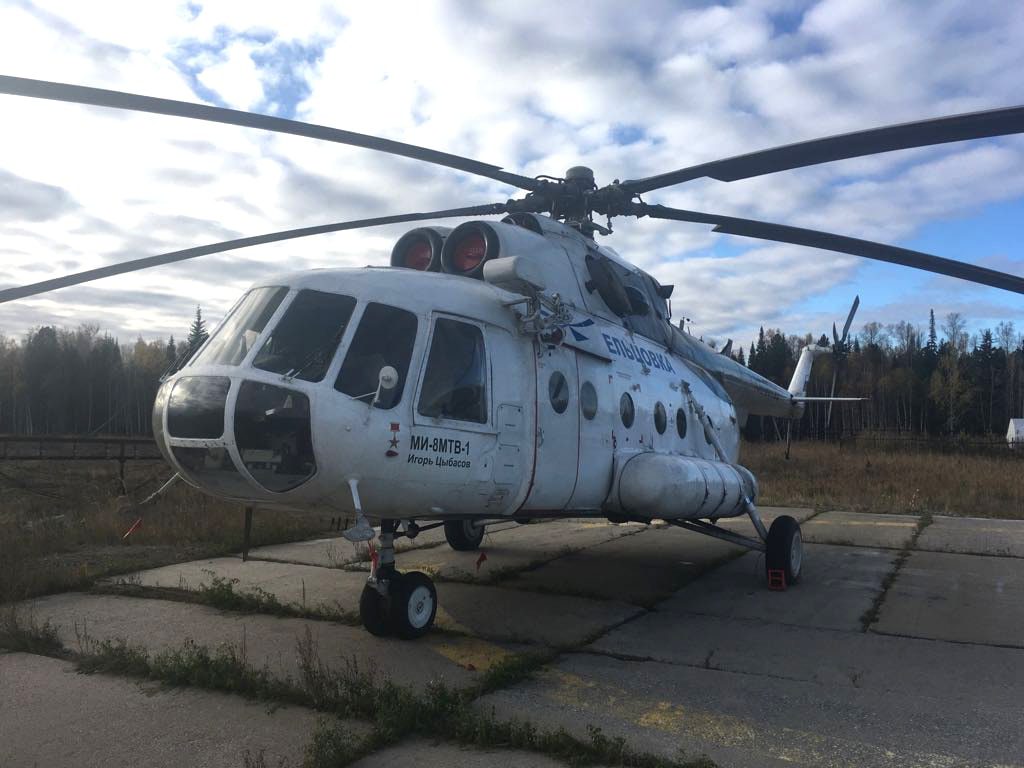 Naming aircrafts after people has become a good tradition for many airlines. Among them is «Eltsovka Airlines» Closed Joint Stock Company! The management of the enterprise decided to assign the helicopter MI-8 MTV-1 with tail number — 06135 the name of Igor Tsybasov!

Tsybasov is a legendary person in aviation circles. He is a helicopter pilot, during his time there had been a brisk development of the Tomsk North. Behind him there are countless celestial miles, thousands of flight hours, uncountable tons of cargo, takeoffs and landings in the cabin of the famous «hard worker» Mi (in various versions of it). A professional who has gone from a cadet in the flying club, to the commander of an aviation detachment, a pilot — instructor, who trained more than one generation of pilots. Hero of Socialist Labor, an excellent student of Aeroflot, was awarded the Order of Lenin and the Sickle and Hammer medal. Now Igor Vyacheslavovich lives in Novosibirsk. Being on an honorable break, this amazing, comprehensively developed person keeps up to date, charging those around him with optimism and love of life … And today, as in the old days, “Igor Tsybasov” is again in the sky of Western Siberia!