ETERNAL REMEMBERANCE OF THE HEROES 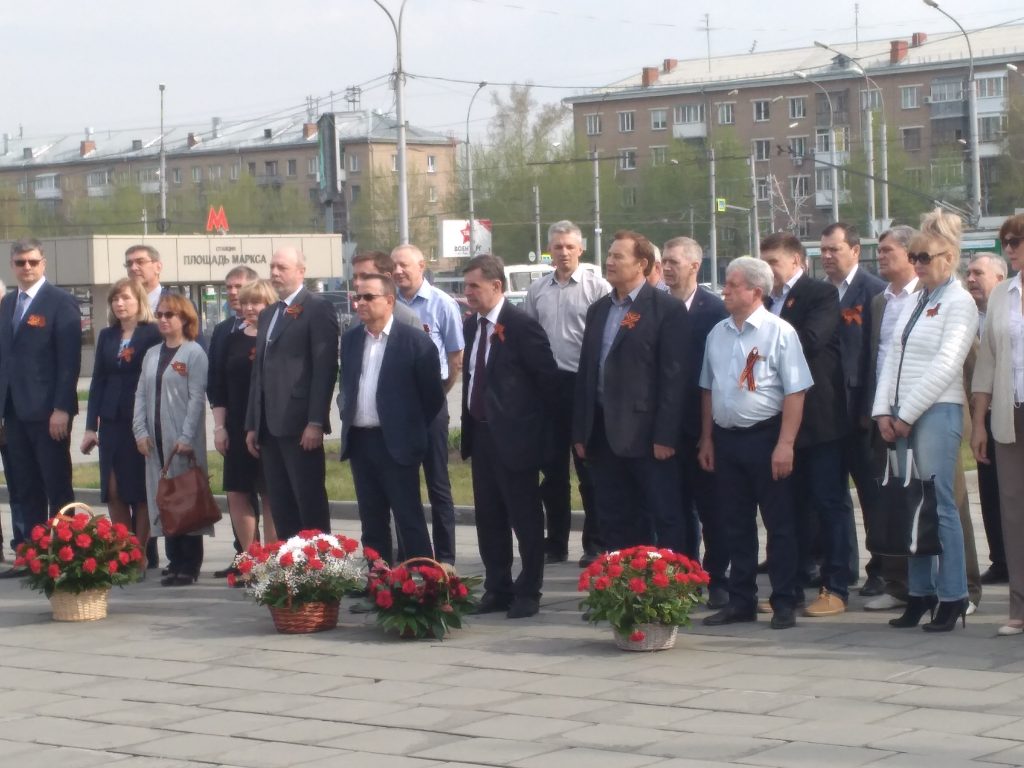 Representatives of «Eltsovka Airlines» Closed Joint Stock Company took part in an event organized by the Federal Aviation Administration of the Federal Air Transport Agency, which was dedicated to the 74th anniversary of Victory in the Great Patriotic War. Traditionally, the laying of wreaths took place at the monument of the aviation marshal Alexander Ivanovich Pokryshkin.

In Novosibirsk, the tube station and a street were named after the great aviator, and at the beginning of December 2018, the Tolmachevo Airport received the name of the famous pilot.

Alexander Ivanovich Pokryshkin was born in 1913 in Novonikolaevsk. He fought from the first till the last day of the Second World War. He was the second most successful fighter after Ivan Kozhedub among the pilots of the countries of the anti-Hitler coalition — he accounted for 650 sorties, 156 air battles, and at least 59 enemy aircrafts shot down. He started the war as a senior lieutenant, and graduated with the rank of colonel, division commander.

During the event, together with representatives of other organizations of the city’s aviation industry, employees of the «Eltsovka Airlines» paid homage in the form of a minute of silence to the memory of all those who sacrificed their lives to save others and laid flowers at the Alexander Pokryshkin memorial. 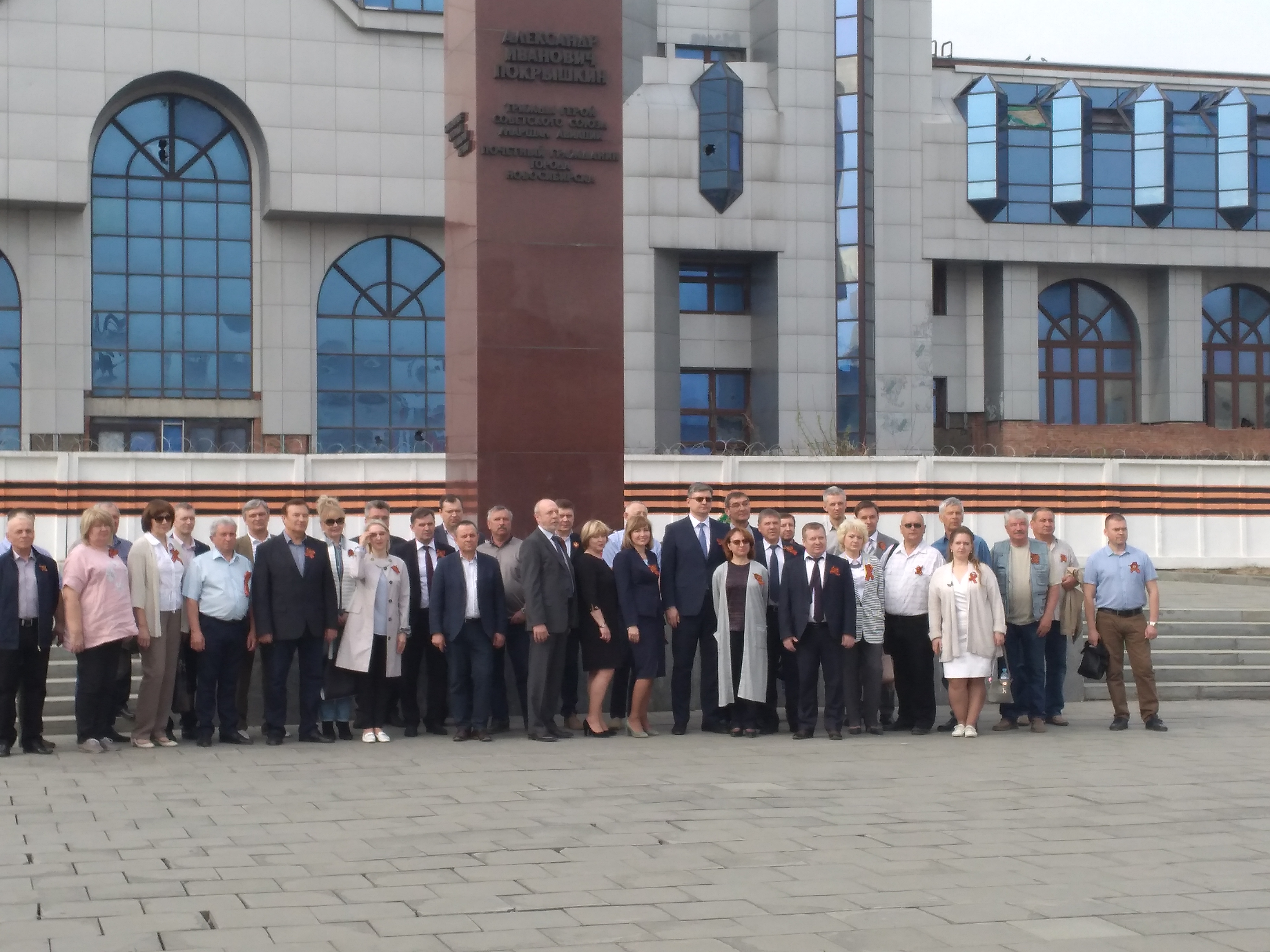