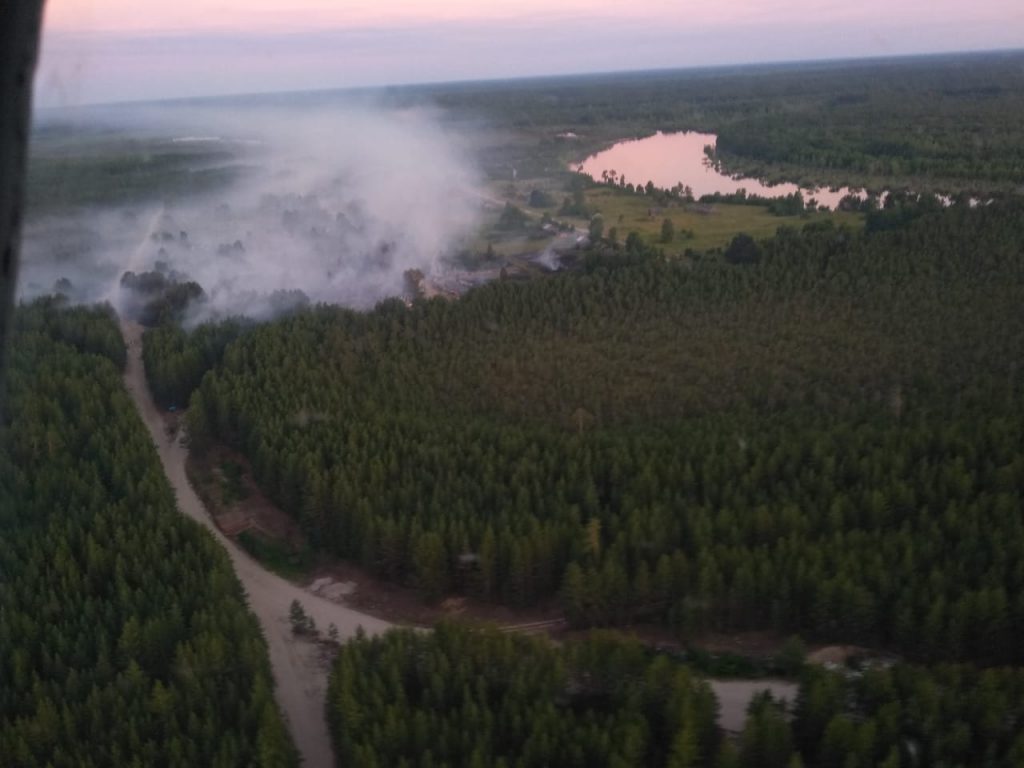 A fire that broke out in the village of Makzyr, Verkhneketsky District in the Tomsk Region destroyed part of the settlement.

According to preliminary information, the fire broke out due to a faulty stove in one of the houses where people dried wild plants. Despite the actions of the soldiers of the volunteer squad and local residents, it quickly got out of control and spread to neighboring buildings.

“At the moment of the fire, there were wind gusts up to 18 m/s, which complicated the actions of the firefighters. It is important to pay tribute to the local population, who rallied, organized extinguishing and the delivery of fire extinguishing substances, some people even allocated their own tractor machines for fire elimination, » says Ivan Dmitriev, Head of the Firefighting Service of the Main Directorate of the Russian Ministry of Emergencies for the Tomsk Region.

To suffocate the fire that broke out in the village of Makzyr, a unit of rescuers of the Ministry of Emergencies was sent from the town of Kargask on the «Eltsovka Airlines» helicopter. At the same time additional help was directed to the epicenter from the nearest settlement — the village of Lisitsa.

Thanks to joint efforts, the blaze was quenched and the situation was brought under control.